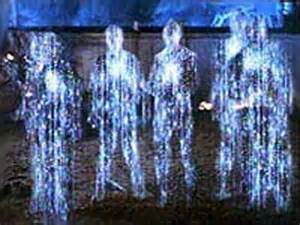 My first blog on this subject focused primarily on the similarities between Lawrence Krauss’ description of teleportation found in his book, The Physics of Star Trek, to that contained in the Teleportation Physics Study done for the Air Force Research Laboratory by Eric W. Davis at Warp Drive Metrics.  I found that particularly amusing since the steps involved in the latter were nearly verbatim to Krauss’ speculations.  The show stoppers to this method, however, were, if nothing else, the computing requirements to track every subatomic particle, convert it to energy, transport it at the speed of light and then get everything put back together again.  Formidable, indeed.

A Form of Psychokinesis

This time I’m going to look at one of the other possible means that has enjoyed positive experimental results, i.e. P-Teleportation, which is a form of psychokinesis (or PK) similar to telekinesis.  Telekinesis is the moving or bending of stationary objects without using any known physical force other than mental energy.  Often considered no more than a cheap parlor or magician’s trick, this phenomena has been investigated scientifically for years with numerous demonstrations provided for high ranking military officials and trained observers.  I swear I’m not making this up.  read more…

Marcha’s teleportation blog also contains a great quote I would like to repeat:

“I would add yet another piece to the puzzle: the convergence of physics and mysticism.  religion and science have often had an uneasy relationship. They still do, in many ways. And of course science itself is a religion to many people…And yet, I believe that the division between science and spirituality is healing–that science, at its best, is simply human reason struggling toward the truth of things…” (Ibid, pp. 304-305)

Marcha Fox is a scientist by trade and her knowledge enriches her Star Trails Tetralogy , a wonderful hard-scifi adventure series that follows the adventures of a family where the children have starring roles. I often reblog Marcha because her posts are well-written, informative and researched. Anyone interested in the science behind the fiction should go explore https://startrailssaga.com/for-parents-and-educators/ . 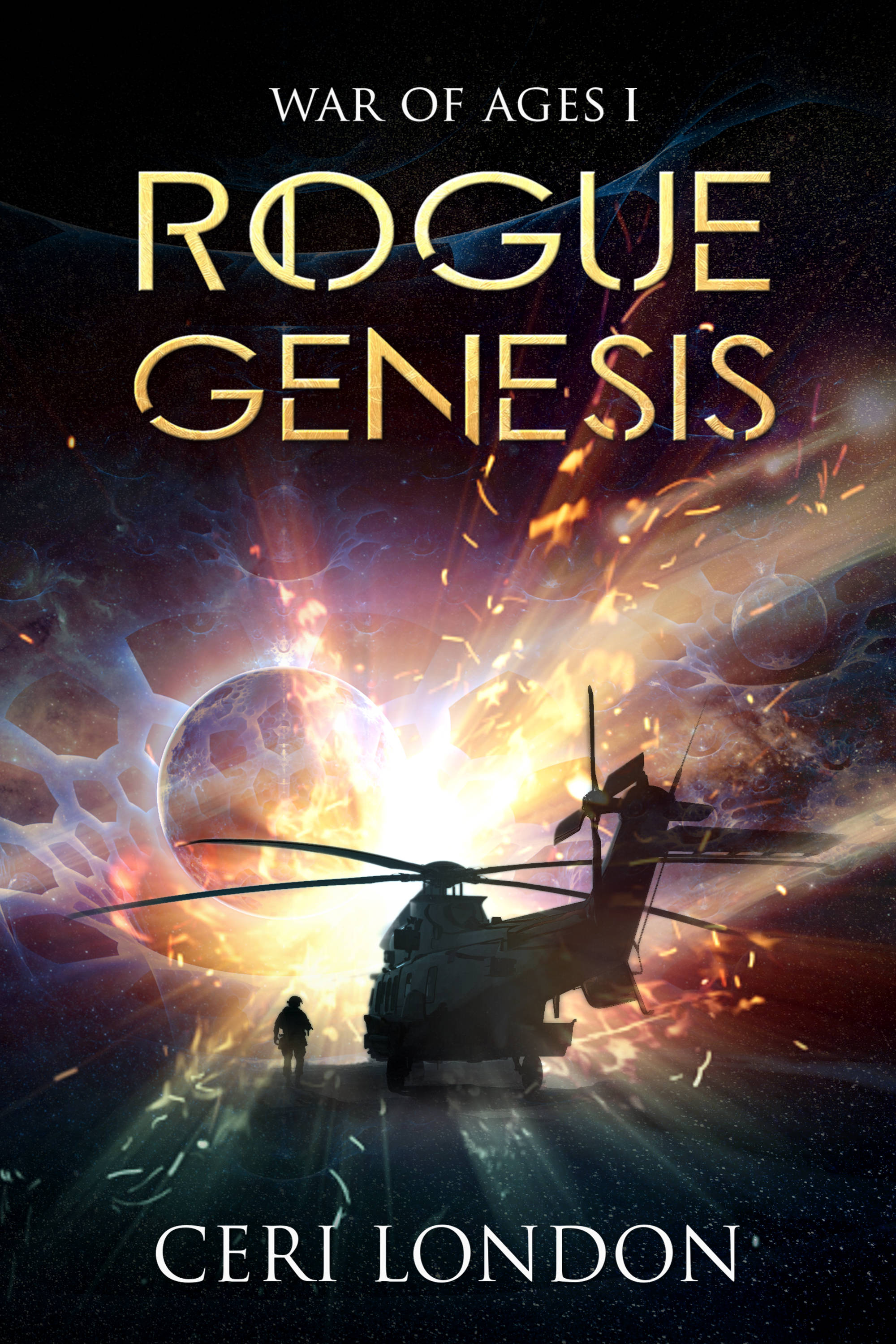 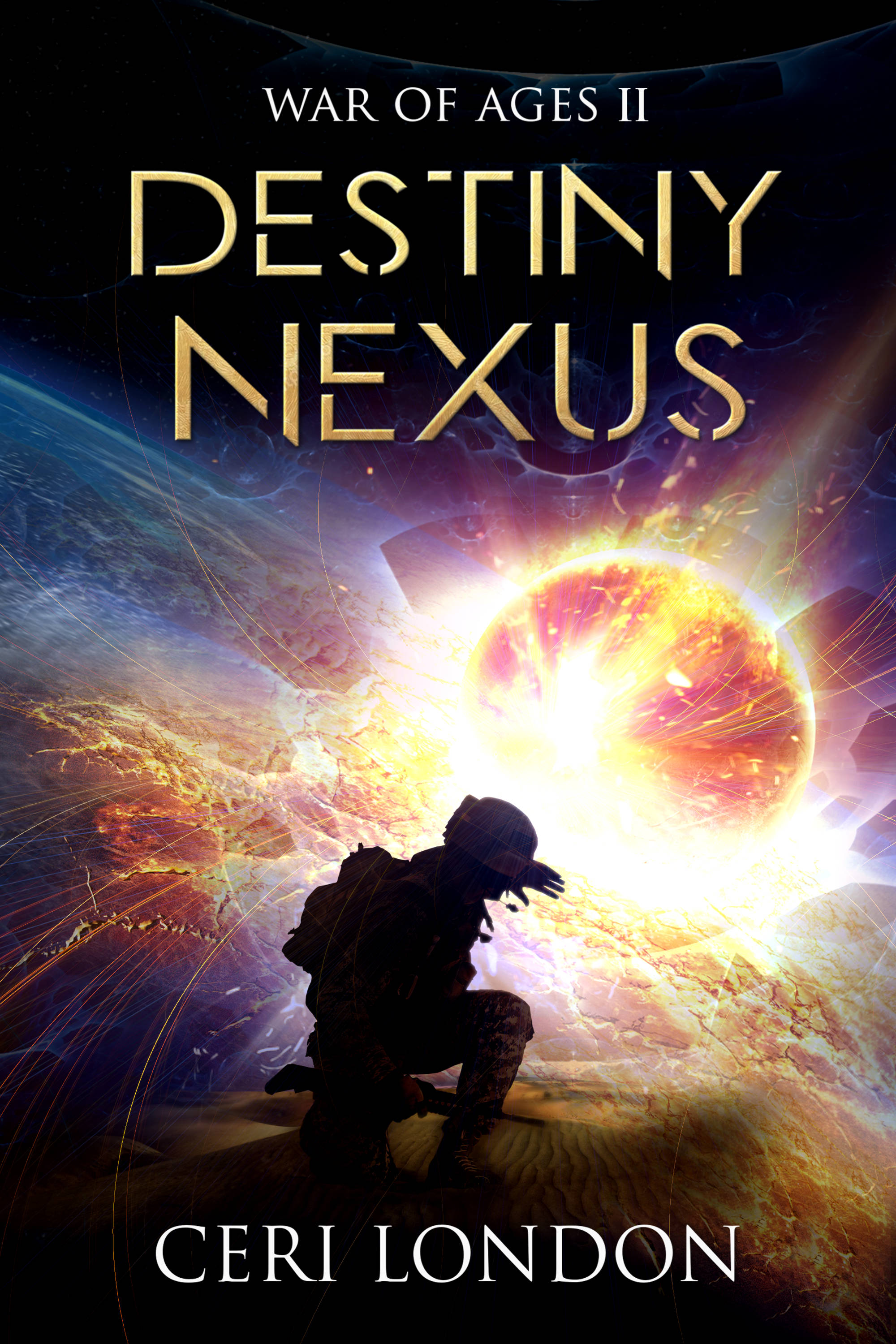